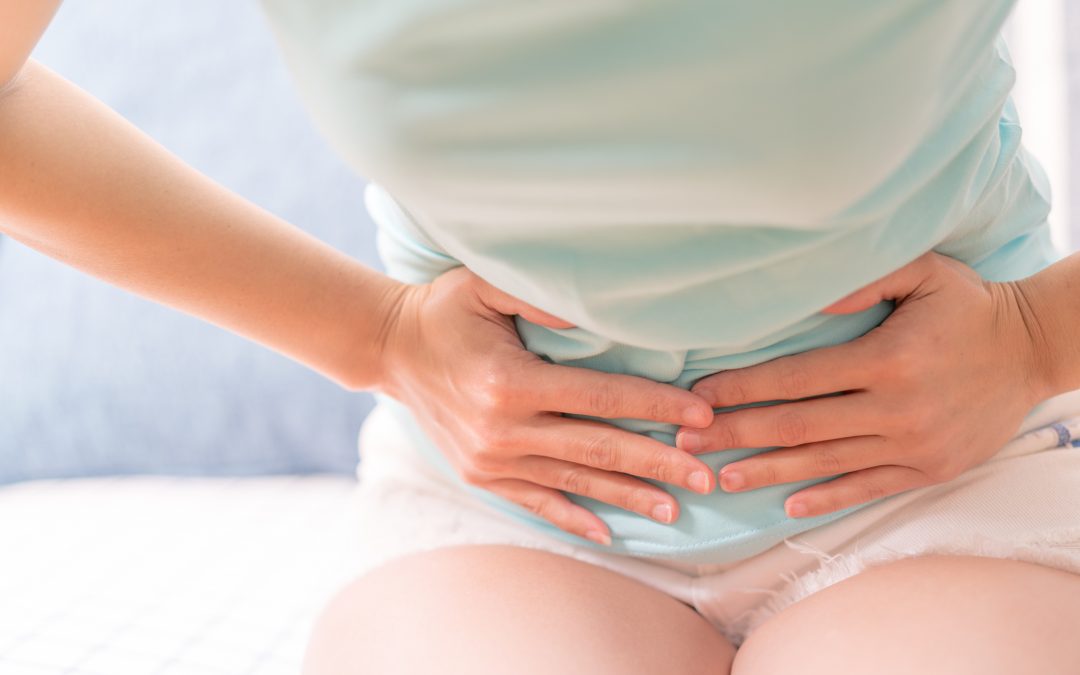 Bowel Cancer Awareness Month is an annual initiative of Bowel Cancer Australia running throughout the month of June to raise awareness of Australia’s second deadliest cancer.

Did you know: Bowel cancer claims the lives of over 80 Australians every week. 2018 Bowel Cancer Awareness Month is all about saving lives through early detection – as bowel cancer is one of the most treatable types of cancer if found early.

What is bowel cancer?

Most bowel cancers start as benign, non-threatening growths – called polyps – on the wall or lining of the bowel.  Polyps are usually harmless; however, adenomatous polyps can become cancerous (malignant) and if left undetected, can develop into a cancerous tumour. In advanced cases, the cancerous tumour can spread (metastasise) beyond the bowel to other organs.

Who can get bowel cancer?

Bowel cancer affects men and women, young and old. It is one of the top five causes of premature death among Australians aged 45-74 and is the seventh leading cause of death among those aged 25-44.

Australia has one of the highest rates of bowel cancer in the world; 1 in 13 Australians will develop the disease in their lifetime.

Any of the below symptoms could be indicative of bowel or rectal cancer and should be investigated by your GP if they persist for more than two weeks.

Help beat bowel cancer! Know the signs to watch out for and visit your GP if you experience:

Lifestyle related risk factors for bowel cancer include; smoking, alcohol consumption, being overweight and a diet low in fibre. These risks can all be modified by changes to lifestyle.

Don’t let poo be taboo, if you or a loved one are suffering any of the above symptoms it is important to visit your GP immediately. When diagnosed at the earliest stages, 90% of bowel cancer cases are treatable. Take action, visit the friendly team at Providence Medical and prevent bowel cancer today.