Coronavirus: All You Need to Know About Types, Symptoms, Causes, & Treatments 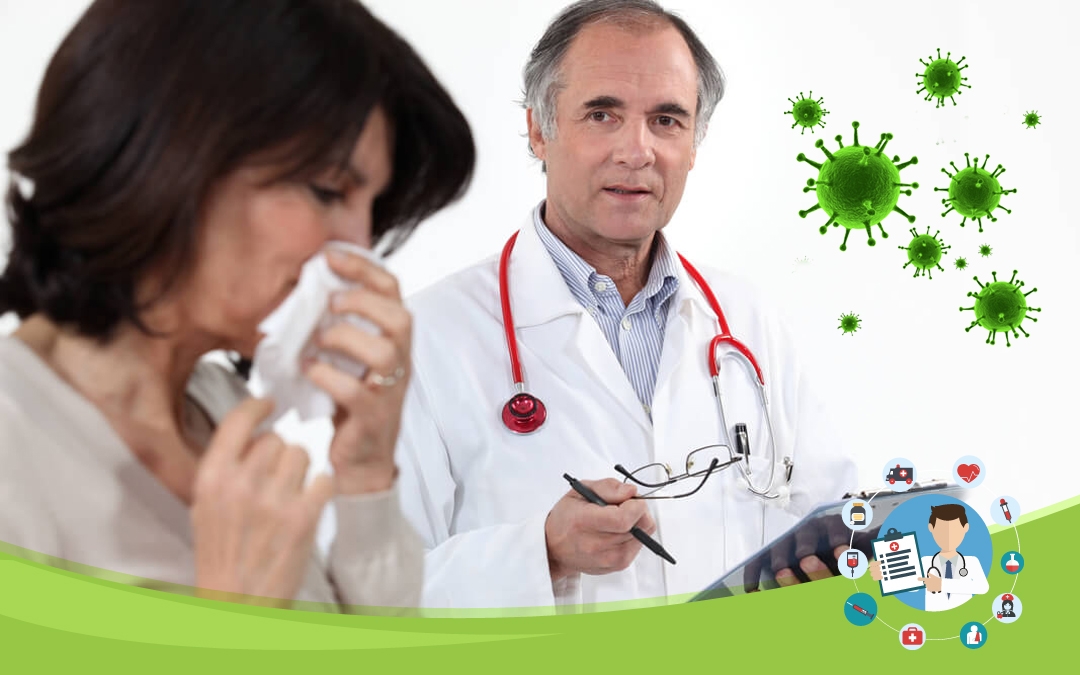 Coronaviruses were first discovered in the 1960s. They are a big family of viruses that are zoonotic, which means they can be transmitted between species, specifically animals to humans. These viruses are very common among animals, with only a few of them infecting humans.

Nearly all coronaviruses spread in the same manner cold-viruses do. That includes touching an infected person’s face or hands, doorknobs they have interacted with, or through coughing and sneezing. Anyone can be infected with these viruses at any time.

At the beginning of January 2020, the World Health Organisation (WHO) identified a new type of coronavirus in Wuhan, China: the 2019 novel coronavirus (2019-nCoV). In less than a month, hundreds of deaths and thousands of infections have been reported in China alone. A dozen other countries, including Australia, the United States, Japan, South Korea, and France have also reported possible cases of the Wuhan virus.

According to the Center for Disease Control and Prevention (CDC), there are seven recognised types of coronaviruses that humans can get infected with.

Most coronaviruses exhibit symptoms similar to those of illnesses that affect the upper respiratory infection. Common signs include:

If the infection spreads down to the lower respiratory tract, it could result in severe complications such as pneumonia and lung lesions. The elderly, children under the age of two and those with heart complications and weak immune systems are the most vulnerable.

Milder cases may closely mimic a flu or common cold and are usually difficult to detect. Symptoms may not appear until two weeks later, which is the incubation period for the virus.

According to WHO, symptoms of the 2019-nCoV include:

However, Chinese officials said that they had observed cases where none of these symptoms were present. Patients instead exhibited gastrointestinal complications, including diarrhoea, as the first symptom.

Until now, it has never been established where coronaviruses came from when they were first discovered. However, scientists and health officials continue to point to animals as a potential source of these viruses.

Wuhan virus, for example, reportedly began at a market that sold seafood, poultry, birds, and wild animals. Of the 198 confirmed cases examined by the Chinese Centre for Disease Control and Prevention, 22 percent were found to have had direct exposure to the market, while another 32 per cent obtained the infection from contact with infected people. A big percentage of the remaining had neither stepped into the market nor had contact with infected people.

Previous coronaviruses were also tracked down to animals. SARS-CoV, for instance, was traced to a live market that sold animals while MERS was linked to a camel.

As mentioned earlier, the infection can also be transmitted between humans, mostly through touch and being in close contact with the infected person.

So far, no specific vaccines have been approved for the treatment of any human coronaviruses, including the 2019-nCoV.  However, for animals, an antiviral medication called remdesivir has been found to be effective in getting rid of the viruses.

In severe human cases, supportive care is used where the patient is supplied with enough oxygen. Where necessary, a ventilator is used to squeeze more air into the lungs. Also, Chinese officials are currently trying out another option to treat the new virus: an H.I.V drug.

To prevent a coronavirus infection, the same treatment used to avoid a common-cold is used. That includes:

Already, there are several confirmed coronavirus cases in Australia. The government is working very hard to contain the spread of the virus through the Department of Health and the Chief Medical Officer. They have partnered with health professionals and airports across the country to identify any biosecurity risks, update the local agencies about the virus, and provide guidance to the general republic.