Coronavirus VS Flu? What’s The Risk in Australia? 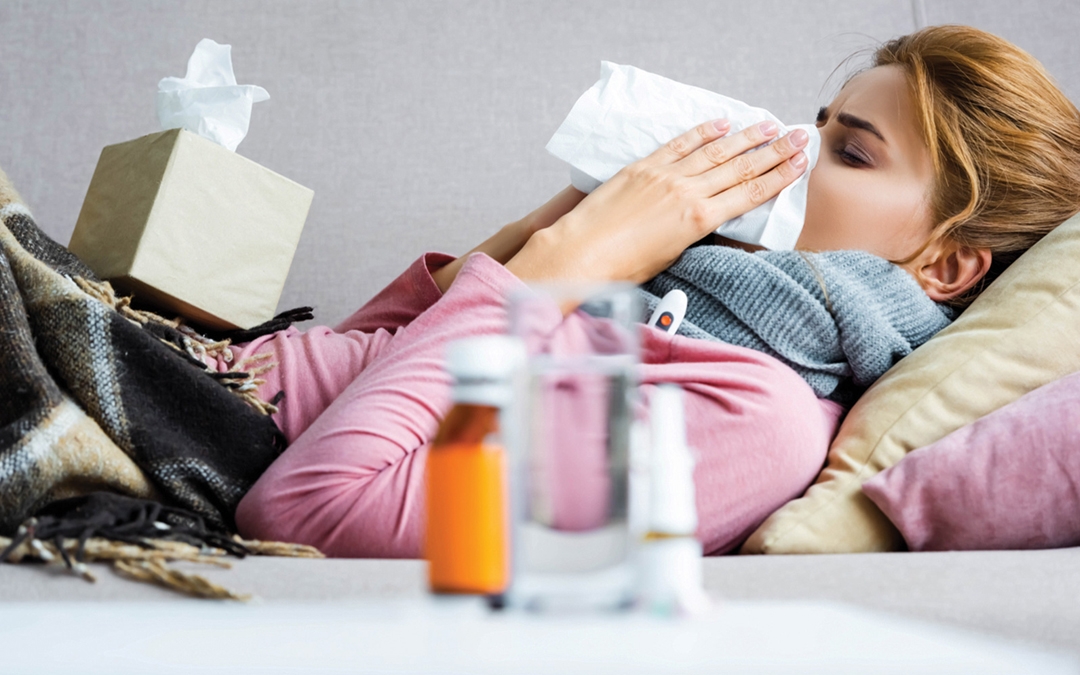 Earlier this year, there was an outbreak of the deadly Novel coronavirus (2019-nCoV) in Wuhan, a city in China. So far, the majority of the cases – thousands of them – continue to be reported in China.  28 countries have been affected, including Australia, where as of February 8th, the total cases stood at 15.

On the surface, the symptoms of the Wuhan virus look similar to those of the flu. Influenza, or the flu, as it’s commonly known, is a respiratory illness that’s just as highly contagious but not as severe as the new coronavirus.

Even though you could catch it anytime, in Australia, it’s more common in the colder months i.e. April-October. Total flu deaths in 2019 were 27. That’s actually the highest number in recent years. Total cases across North South Wales, Victoria, and Western Australia added up to about 30,000.

At this time, the risk of being infected with the new Coronavirus in Australia is low, compared to the flu.  Nonetheless, you might want to know more about the two, including the risks. Such information will prepare you for what’s to come. Remember, none of us is immune to the new coronavirus or the flu.

Flu symptoms often come on suddenly and can include:

All these symptoms could occur to you at once, leaving you exhausted, without appetite, and wanting to just sleep. Flu could keep you bedridden for at least 5-7 days before you feel healthy and normal again.

Basing on the cases reported in China, it seems like the new virus carries symptoms similar to those of a common cold. Typical coronavirus symptoms include:

Even before those Australian flu symptoms fully show up, the infection could still spread from one person to another until the time you are fully healed.

You will be most contagious 3-4 days after you get infected. Healthy adults are only able to spread it a day before the signs become apparent and up to a week after acquiring the flu.

To be safe from the flu, annual flu vaccination is recommended.

Just like the previous coronaviruses, the Wuhan strain is contagious. More research and investigation continues to be carried out to establish how easily the virus spreads and its extent.

But so far, medical authorities say that the virus first spread to humans from animals. In fact, unprotected contact with infected animals, whether dead or alive, or objects and surfaces contaminated by them could see you contract the virus.

Since it’s predominantly a respiratory virus, transmission between humans most likely traces back to the respiratory droplets surviving in the air (from the coughs or sneezing by infected people). Other ways you could get infected include close contact with infected people and objects or surfaces that are contaminated.