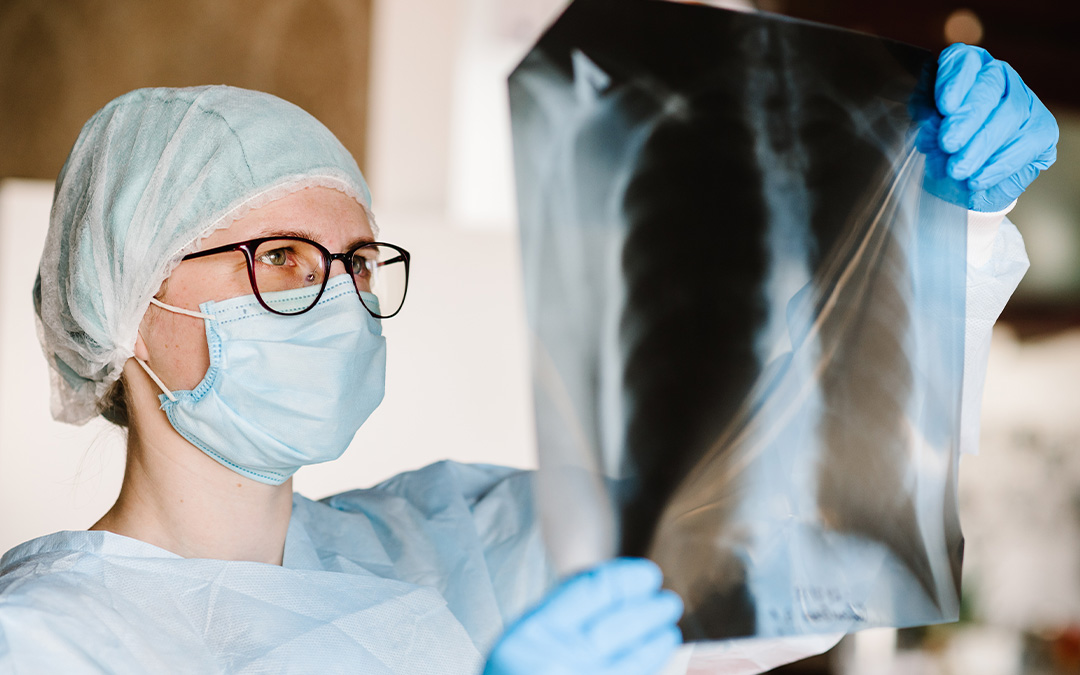 Chronic Obstructive Pulmonary Disease (COPD) is among the leading causes of death in Australia, making it to the top five. In 2018, over 7000 Australians succumbed to complications associated with the disease.

Having underlying symptoms makes COPD fatal. Patients who never go for early diagnosis only realize late that their lungs have suffered significant damage. Most patients unfortunately never fully recover from the damage.

Early treatment is key in staying completely safe from the severe effects of COPD.  Preventing it begins with first understanding the causes. Our experts at Providence Medical Clinic shared with us the common causes that we should all watch out for. They include:

80% of COPD-related deaths have been linked to tobacco smoking. Smoking irritates your airways, making them swell. Airways produce more mucus to curb the smoke which initiates blockage, making breathing laborious with time.

Tobacco also damages the air sacs in your lungs. Once they are exposed to tobacco smoke, they lose their ability to shrink and expand. Please note that second-hand tobacco smoke is equally harmful as well and could trigger COPD(Chronic Obstructive Pulmonary Disease).

Foreign fumes and substances inhaled in workplaces can cause severe lung damage. Workers in industries that use asbestos and silica during production exhale lots of these substances in fiber form.

Inhaling these toxins can have the same wrecking effect on lungs, blocking airways through swelling and heavy mucus. Continuous exposure leads to loss of elasticity since the air sacs cannot function normally.

Beware that continuous exposure to irritating fumes from cleaning agents such as aerosol spray could also damage your lungs with time.

Dust is found in almost every living space. In little amounts, it bothers just a few people, especially those with allergic reactions, and can easily be ignored.

However, inhaling clouds of dust for a long time clogs your airways. Working outdoors where heavy machinery is constantly blowing dust has been known to cause wheezing and coughing which are indicators of a problem with the lungs.

Sweeping dusty rooms over a period or living near a construction site or a dusty road can also have a similar effect.

Any kind of mould growing near the human habitat poses many health risks, top on the list being(Chronic Obstructive Pulmonary Disease) COPD. Since mould spores are airborne, they are easily inhaled into one’s respiratory system.

The danger lies in their ability to grow and prosper in almost any moist environment. Inhaling mould for a while means your lungs or airways will turn into their breeding ground. The spores will proceed to grow, irritating your airways in the processes before causing swelling and blockage.

The most common mould with these effects is Aspergillus fumigatus.

According to research, the longer one uses solid fuels in poorly ventilated areas, the higher their chances of getting hospitalized for respiratory complications like emphysema and chronic bronchitis.

Just like with cigarette smoke, firewood and coal smoke enlarge your air sacs and initiate overproduction of mucus, leaving you with a severe cough and more lung complications.

Although COPD is not a strongly hereditary disease, about 5% of patients visiting our Providence Medical Clinic have a history of the same in their family.

A deficiency of the protein Alpha-1 antitrypsin passed from both parents can deteriorate your lungs. Alpha-1-antitrypsin protects the lungs from inflammation and swelling.

The lack of this vital protein therefore leaves you vulnerable. Smokers and asthmatic patients with this deficiency often have quicker reactions to COPD.

Different immune systems handle the above causes differently. It is important to go for check-ups once in a while to avoid a surprise diagnosis of (Chronic Obstructive Pulmonary Disease) COPD when the damage is irreversible. Avoid smoking and dusty and moldy environments to reduce the risk. Check the components of your cleaning agents as well.  Since the risk of COPD increases with age, talk to our experts at Providence Medical Clinic to find out if your lungs are healthy or treatment is required.